You are here: Home / ABOUT

At this time, the company represented a couple HVAC equipment manufacturers and only one boiler manufacturer.

The company continued to expand its staff and product lines to cover all types of heating needs. During these years, the company created a massive parts inventory consisting of several common brands.

During the early 1980’s, Tom’s children, Frank Cici, Marie Dasher, and Margaret Russ, grew the company in size and expertise to include everything necessary to make a boiler room complete.

To keep up with expansion, Cici moved to a new location in 1991. The new location, located on Evansville’s north side, offered plenty of space for Cici’s growing staff and inventory.

The company continued to improve in the new millennium by expanding its equipment selection. Cici added products and staff to expand beyond the Evansville tri-state area. Cici began serving the new equipment needs of Louisville, Lexington, Frankfort, and Bowling Green.

On September 1, 2006, the company changed its name to Cici Boiler Rooms, Inc. to better describe the company’s unique talent within the heating industry.

Also in 2006, the company also launched a new and improved website at www.ciciboilers.com. The new website gave national exposure to the company’s massive parts inventory.

In 2013 Cici Boiler Rooms rolled out www.boilerpartsusa.com to showcase additional parts that we specialize in and we continue to innovate with our recent website revamps. 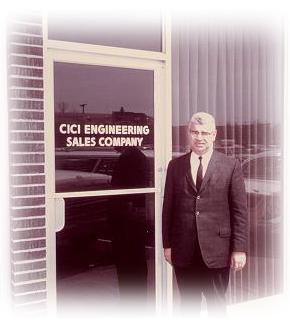 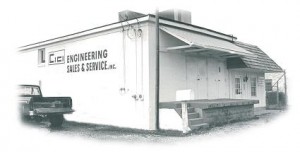 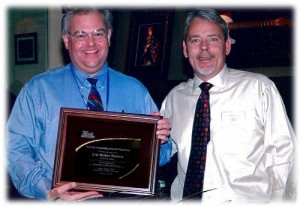 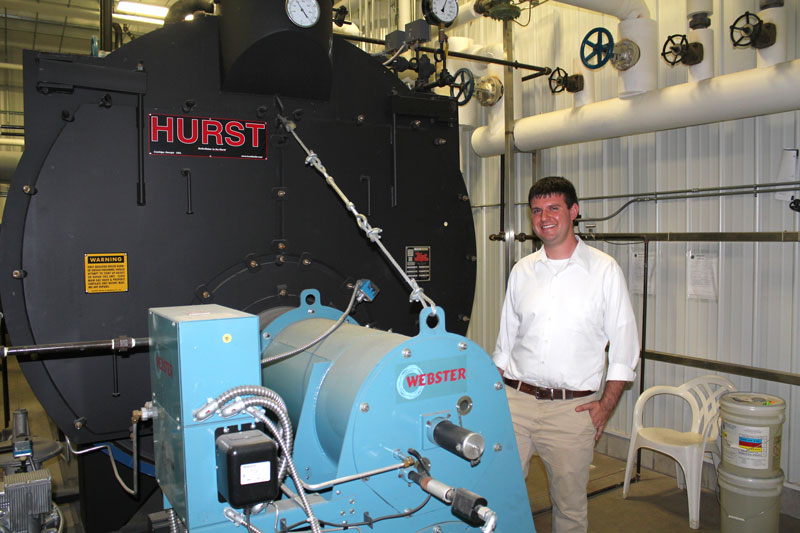 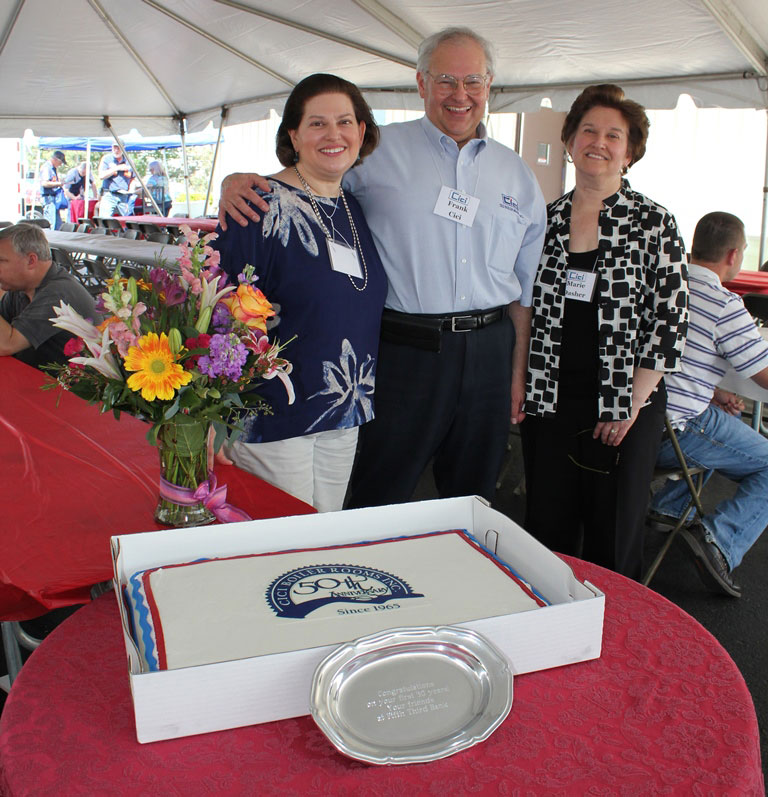